John Carrington is a director of photography and a member of ICG Local 600.

Originally from southern Oklahoma, John started his career in 2007 after a coworker shoved a camera at him and said, “Here, hold this.”

Today, John has worked in over 30 countries and all across North America on large productions and projects more intimate in scale. He works in both narrative and commercial genres partnering with directors to bring their vision to life with his distinctive point of view.

When off set John enjoys shooting film, playing guitar, trying to cook, and spending time with his wife Lauren (and their small menagerie) in the Southeast United States. 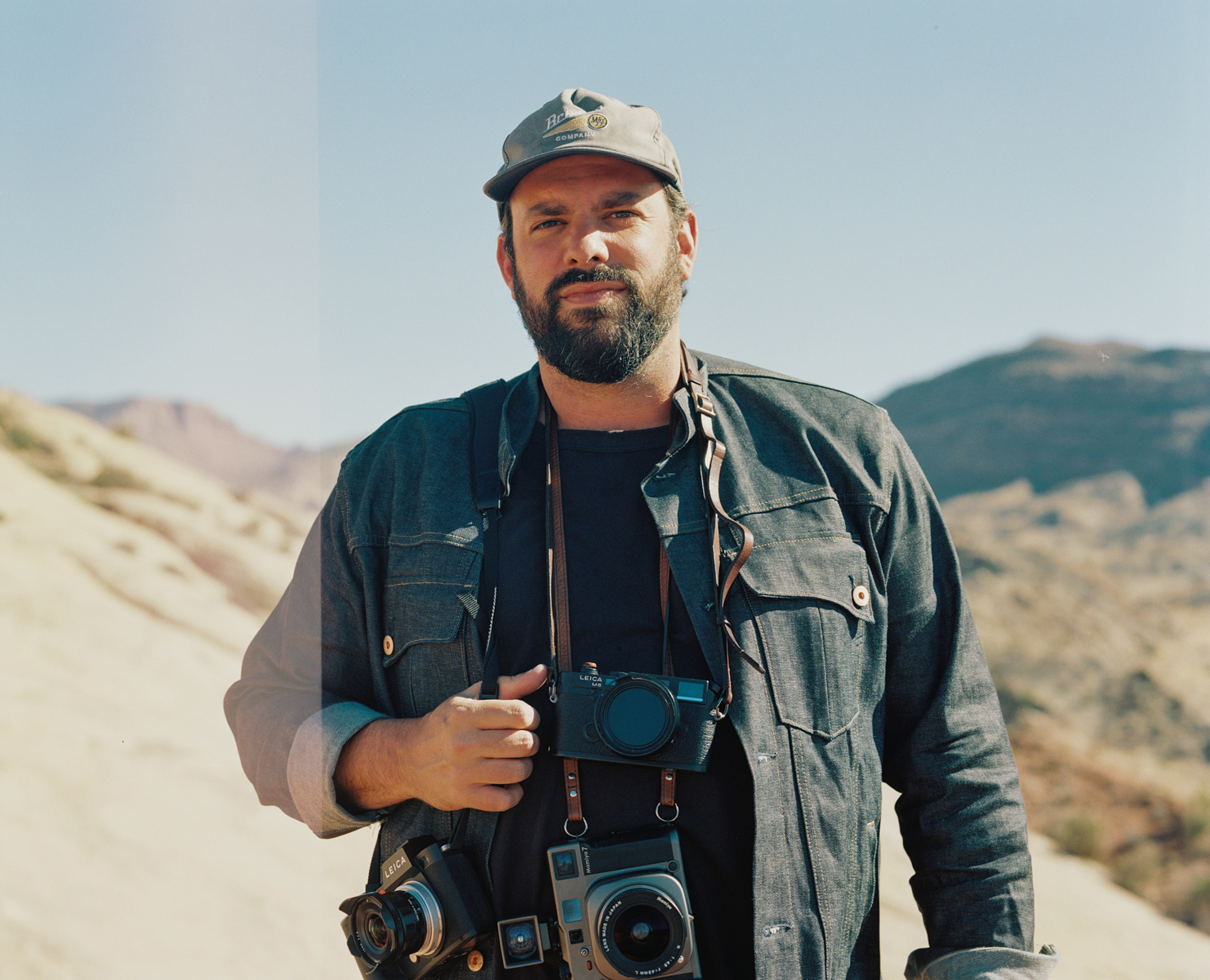 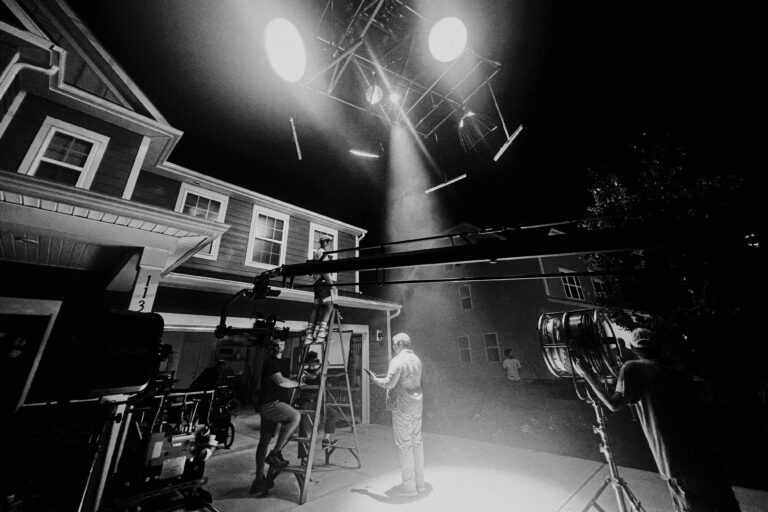 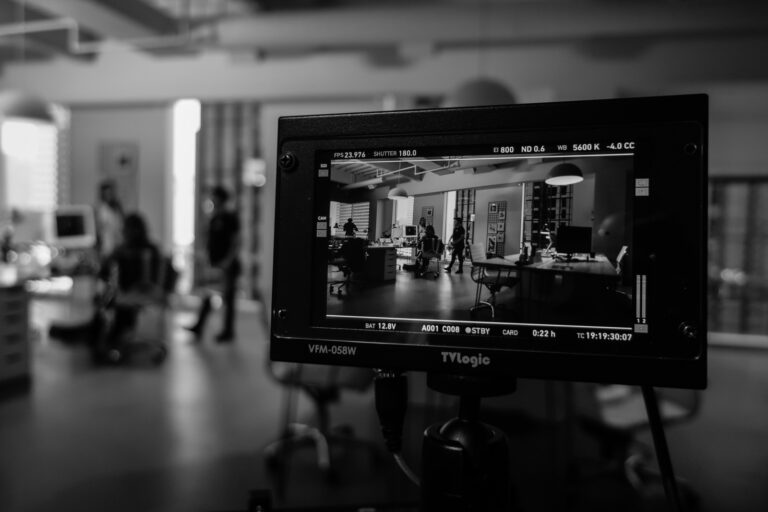 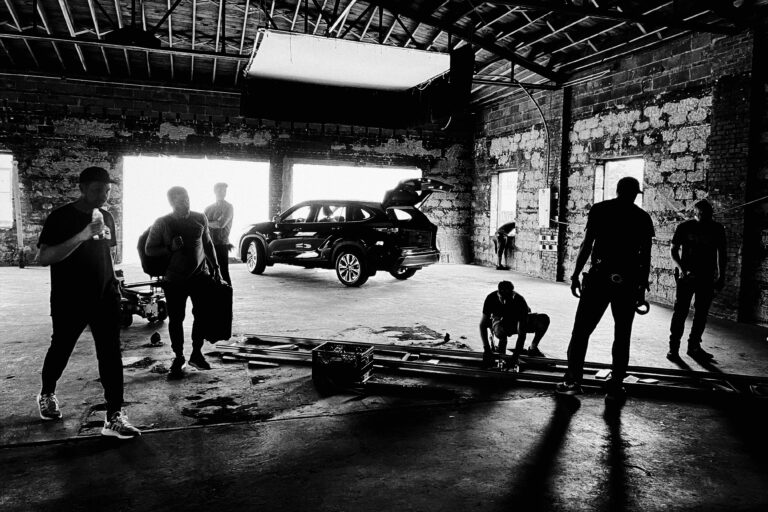 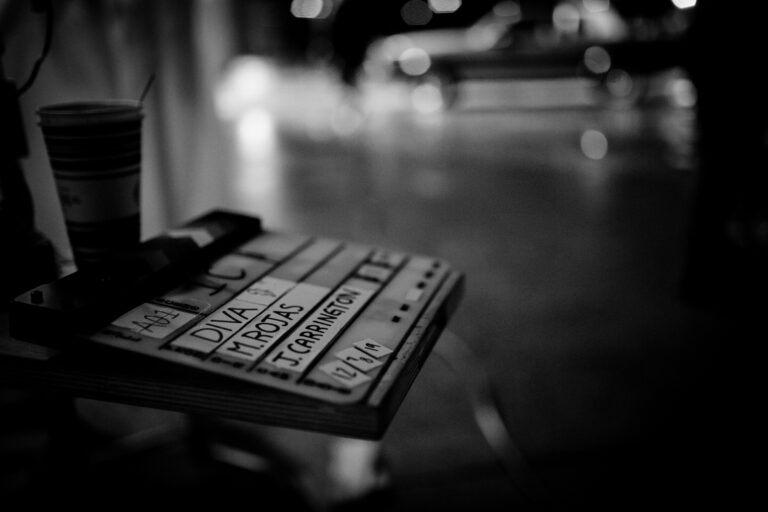 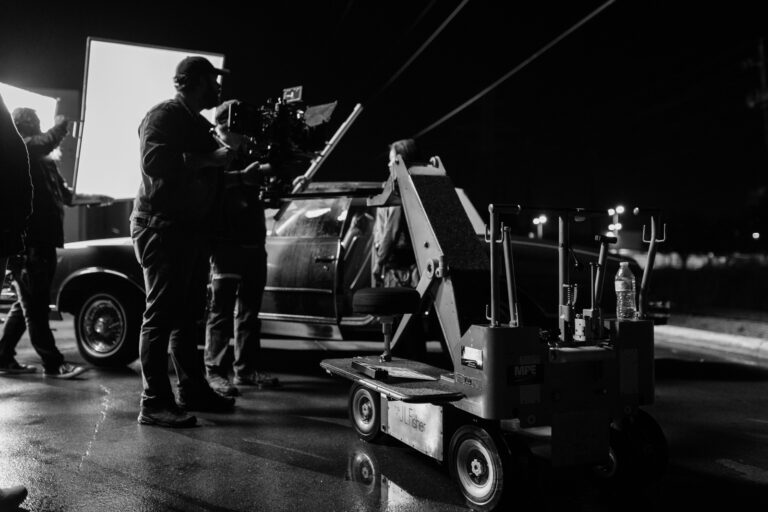 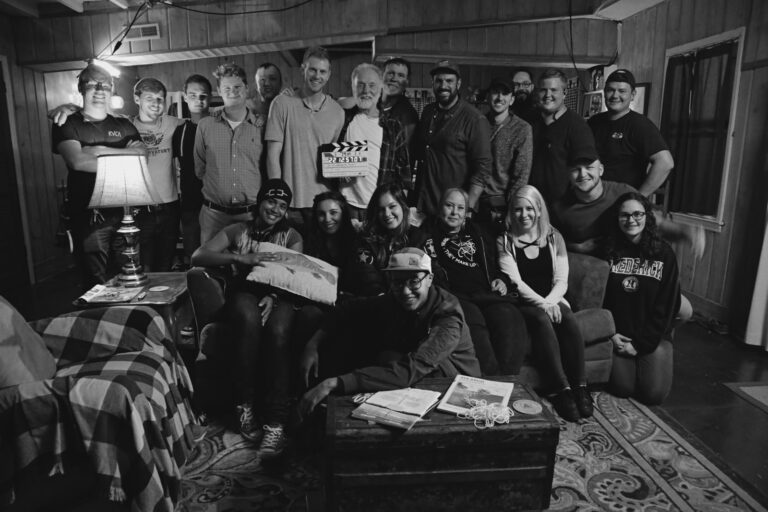 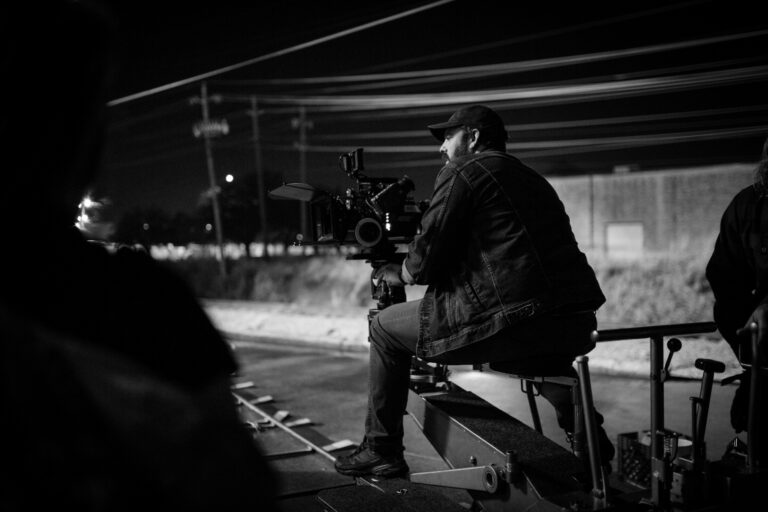 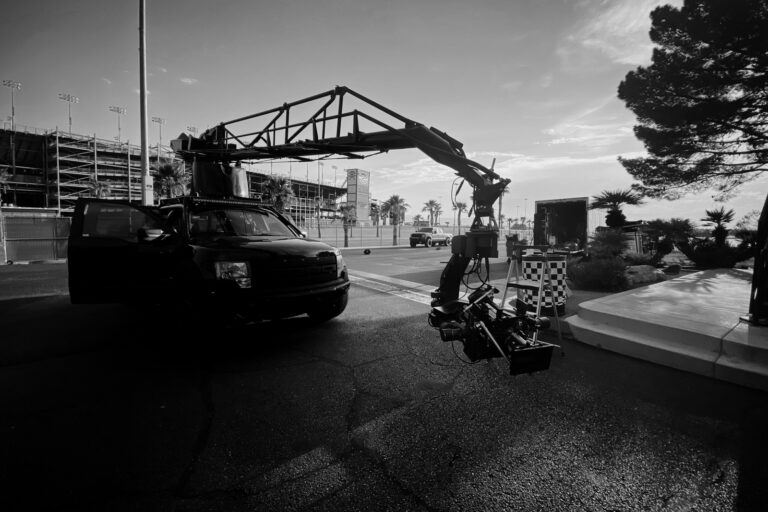 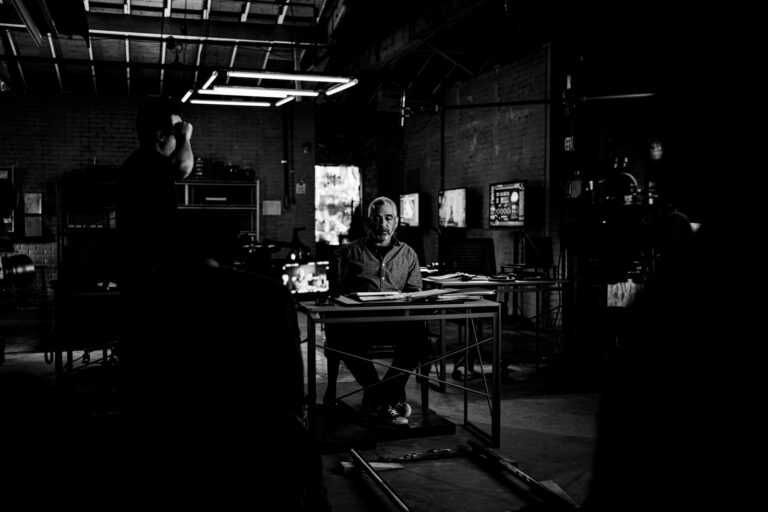 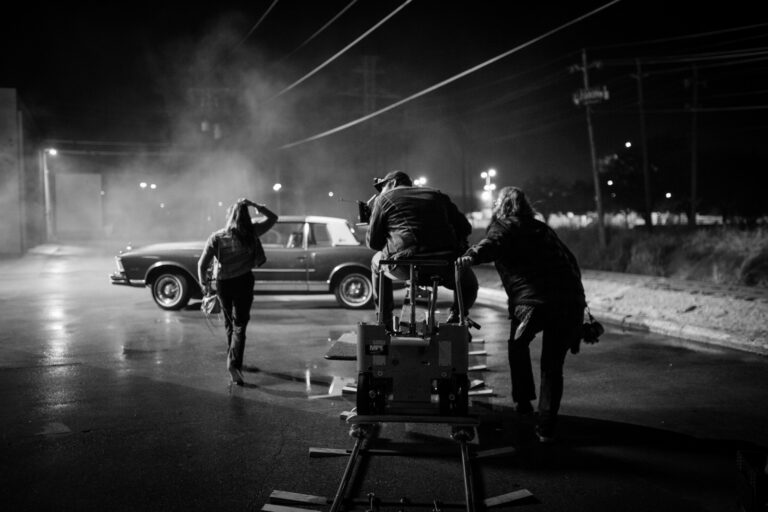 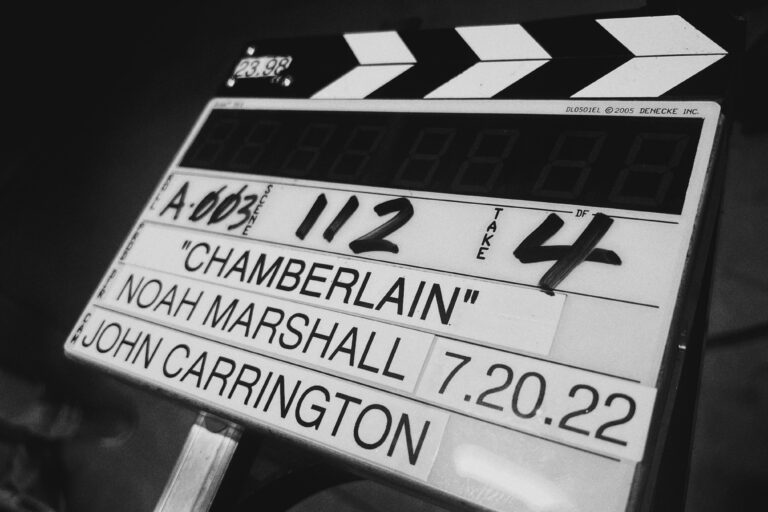 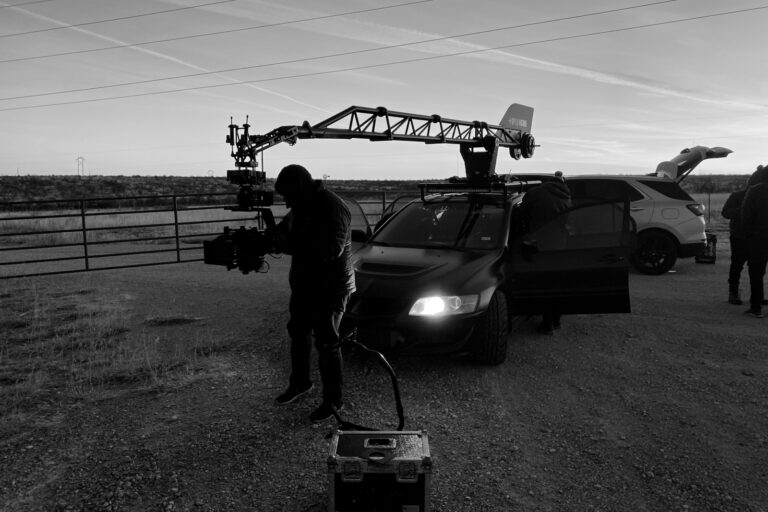 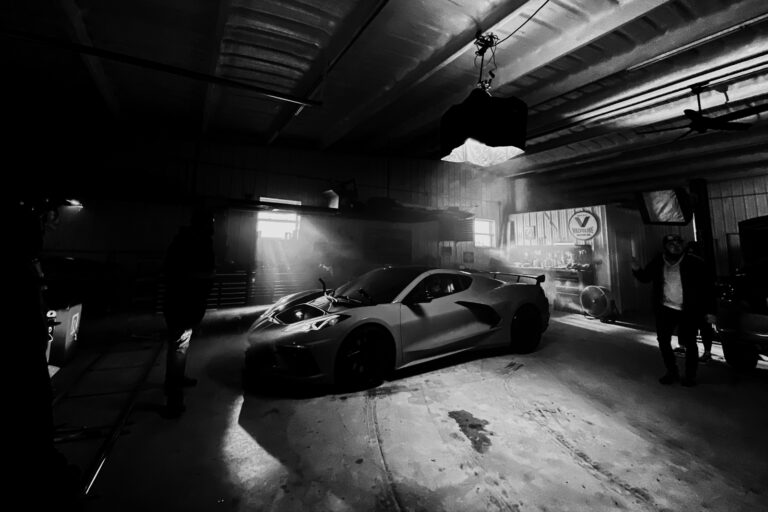 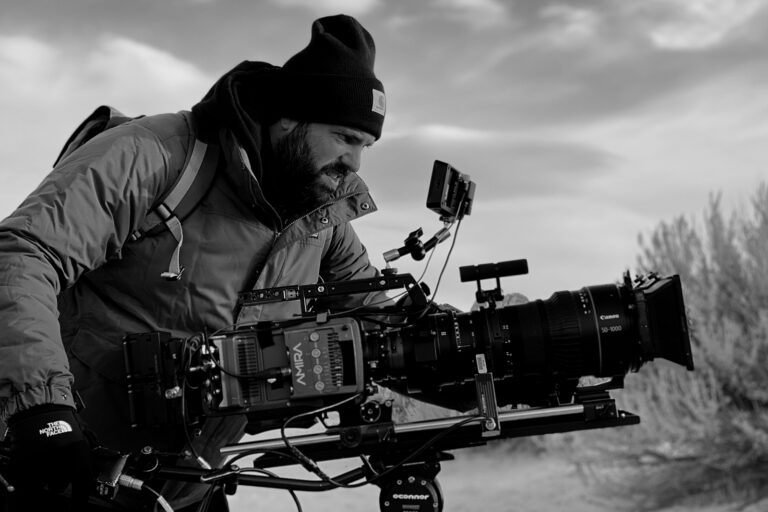 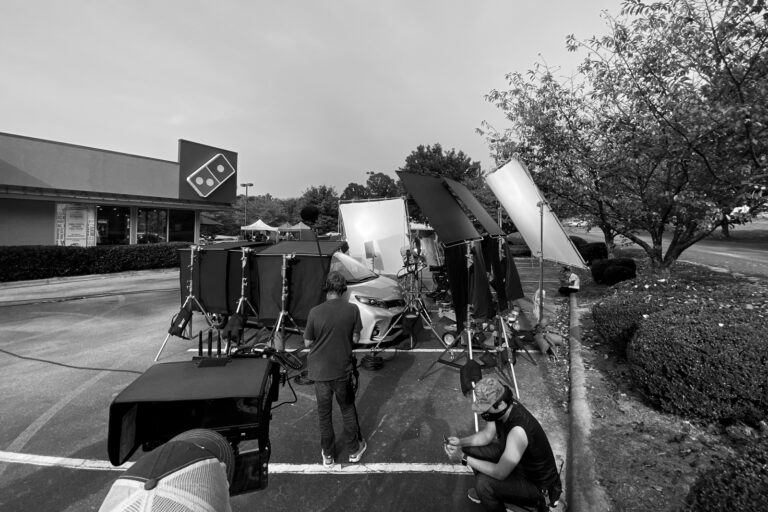 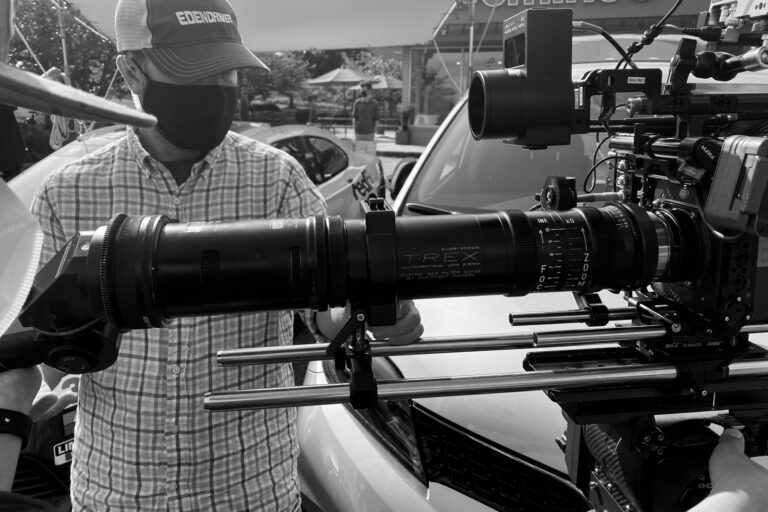 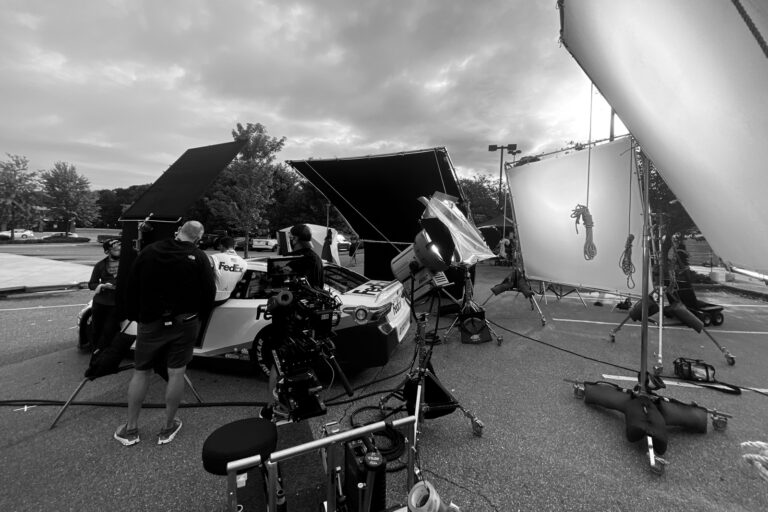 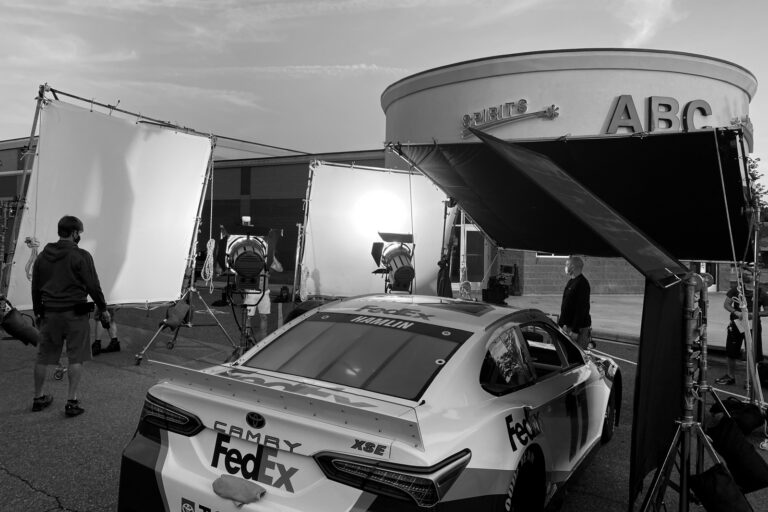 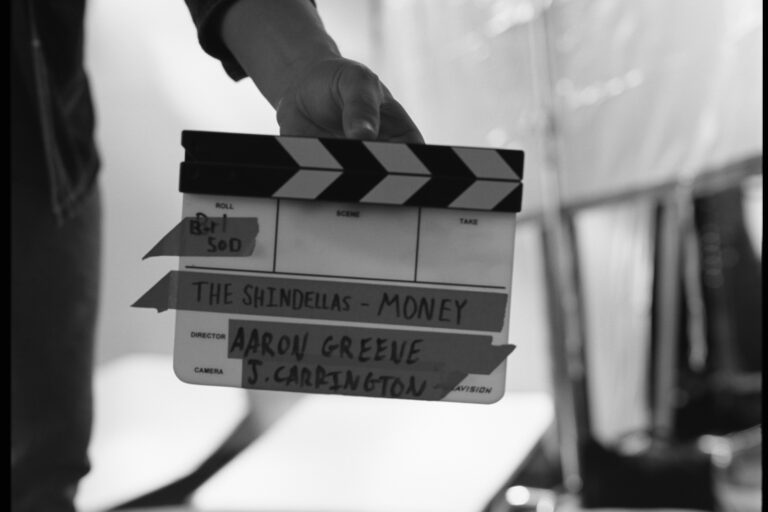 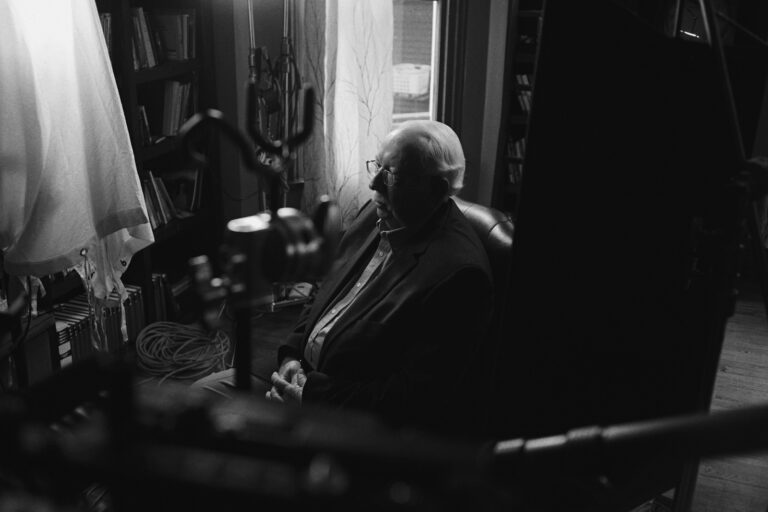 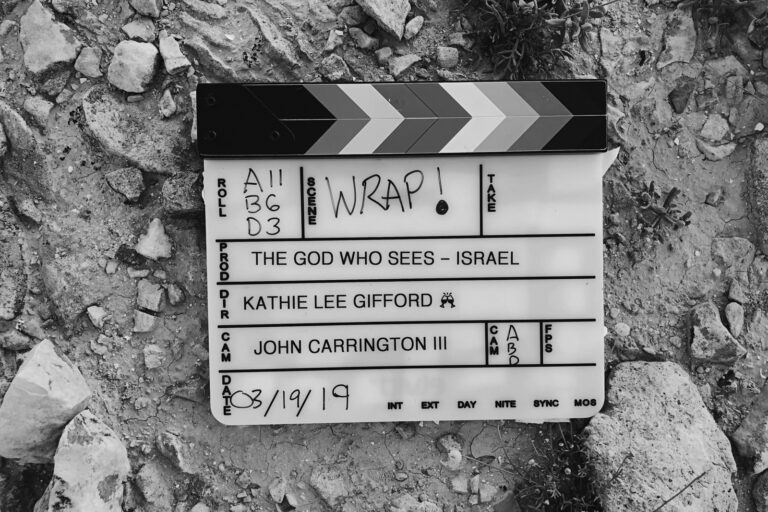 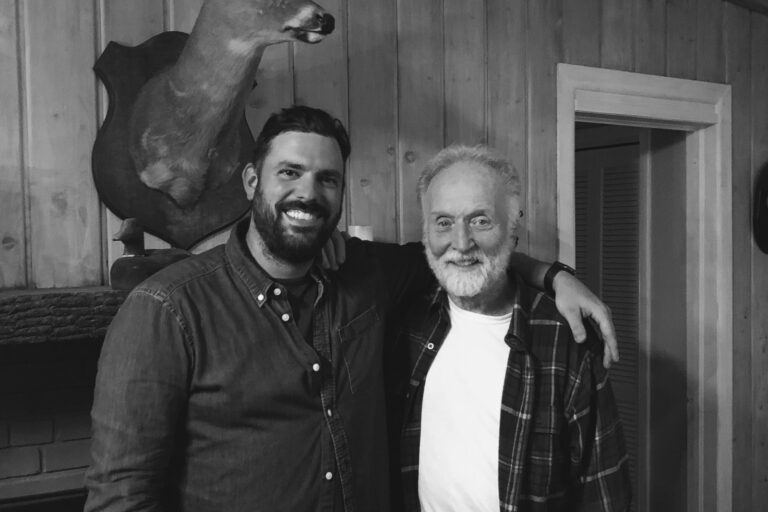